Season's Greetings and Best Wishes for 2017!

Some Thoughts on Securing IoT Devices

Security in the Internet of Things (IoT) leaves much to be desired. Some of the recent DDoS attacks such as those through Mirai on DNS provider Dyn or on popular security site KrebsonSecurity have been possible due to weak security measures in things like network connected cameras. There are many reasons why the situation is what it is today, but that will not be the topic of this entry. While we have seen some initiatives, notably the security guidelines (PDF) by NIST and some comments made by Bruce Schneier, I feel that this leaves a lot of people wondering what practical measures to take to secure their devices. Many companies in the IoT are start-ups lacking a proper understanding of what security in the embedded field entails, and might lack (or didn't plan for) the budget to hire dedicated security people. The goal of this blog entry are to (hopefully) lift the veil on some of the methodologies that should be employed to create more secure IoT systems from a very practical point of view. 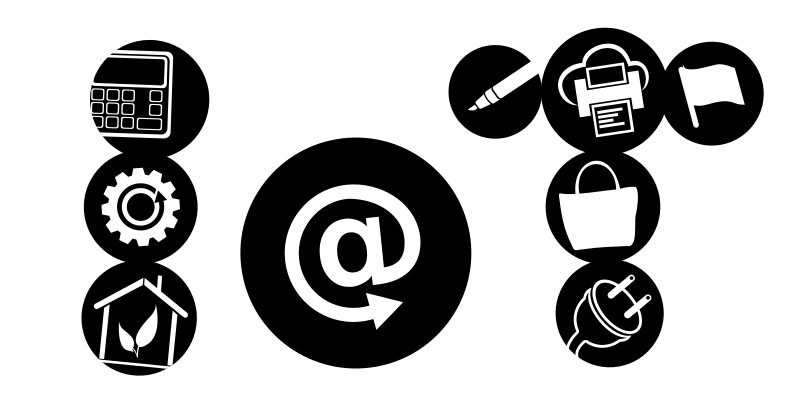 The STM32 line of microcontrollers offer a bunch of features in a nice package at reasonable cost, something I like. What I don't like as much are the development libraries around it provided by ST. For this reason, most of the time I stick to writing code using the 'Cortex Microcontroller Software Interface Standard' (CMSIS) and the datasheet, and this works nicely but can be slow to develop. While it's still my personal favorite, I recently checked out the other options to see where things are going to do the prep work for some ports of older projects built using the 'Standard Peripherals Library' to newer processors such as the STM32L4. 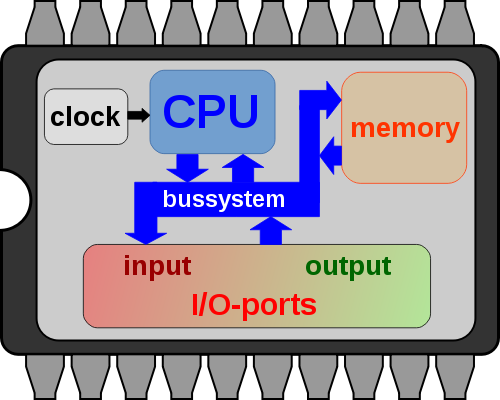 Every time I hear the "everybody can/should/has to code" line... 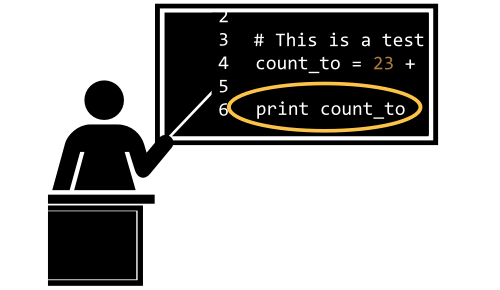