Ah, this first blog entry of 2013 occurred a little later than I anticipated, but I've been too busy. As you may know by now, our Kickstarter project did not manage to get to the amount of funding we were aiming at. The reasons for this are most likely the lack of media attention (we tried hard though), and perhaps the total amount needed was too high. We also believe the project wasn't crazy enough compared to certain other Kickstarter projects to grab enough attention :-) 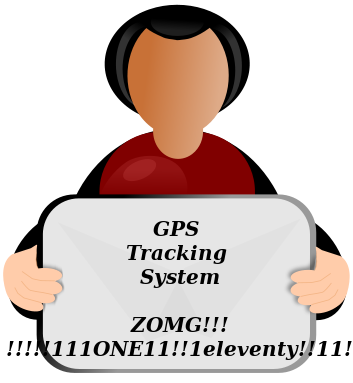