...and with even more features than before. 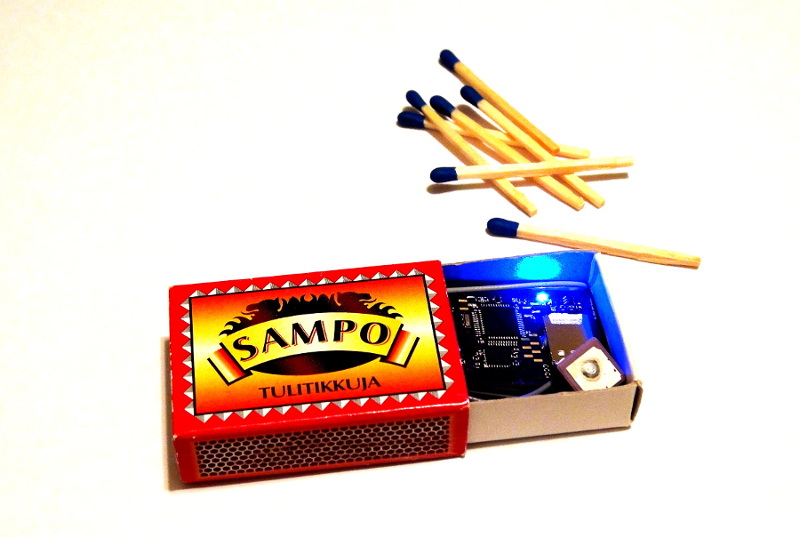 The previous version of the 'matchbox tracker' dates back to 2014, when I needed a way to convey the small size of the the tracker. This is the 2017 version, which improves on the previous version in many ways. For example, it supports 2G and 3G networks worldwide with a singular modem, meaning true global coverage on a single product. We've also added GLONASS and Galileo support by default alongside GPS. The processing system has been given an update, supporting a powerful ARM Cortex-M3 microcontroller. This allows for even more advanced plug-in modules and on-board data analysis. Power management has been greatly improved, meaning even longer battery life than the previous one which already was one of the most efficient trackers out there.

We've also made some changes regarding SIM cards - we now offer world wide, multi network coverage on a secure M2M network out of the box. It's also still one of the smallest (if not the smallest) tracker out there, while not compromising on features.