The Freescale Technology Forum is well underway here in San Antonio. We have a booth where Genesi are showing our latest developments and systems. I'll post some pictures later, but for now here is an interview with Konstantinos explaining some of the work we're doing on ArmHF. 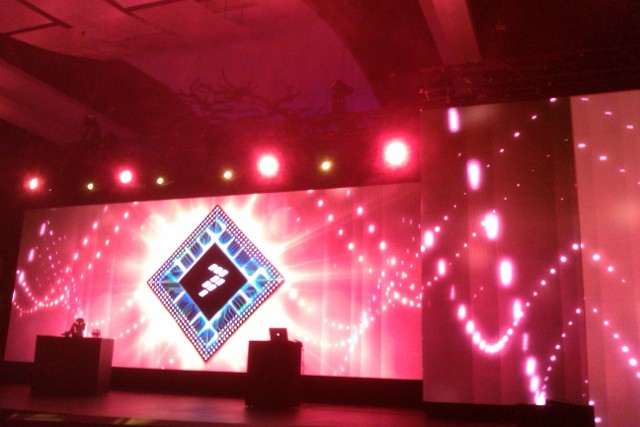 Here is another video where I introduce the new i.MX53 board and talk about some of the software work we've done. You also get to see the PixelQi screen :-)

Thanks to http://armdevices.net/ for making the video's!

Update: we also got featured on Engadget: