Remember those computer systems and accompanying games from the 80's? Playing International Karate and other such great games on the Commodore 64, but also trying to write (with various degrees of success) own games is what got me into engineering and computer science in the first place.

For the younger generation, this might not be familiar at all. Luckily there are user groups all over the world keeping these old machines going and providing others with a chance to see and play those games. 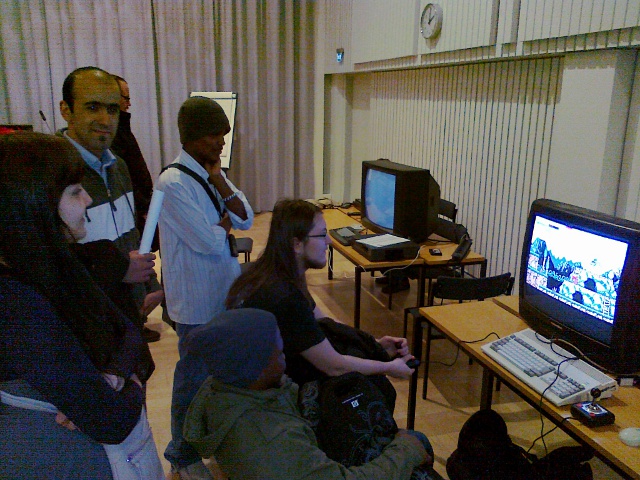 Amiga 1200 in the foreground - Philips MSX in the back. 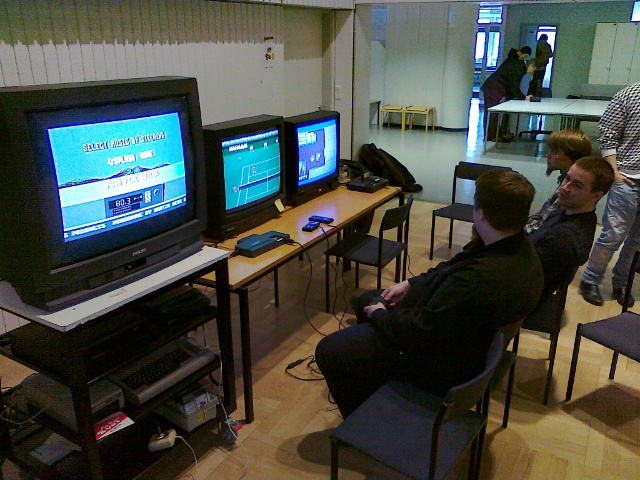 "Pelikasetti" was established in 2007. It has about 15 active members. The club has a public group on Facebook as well as more traditional forum.